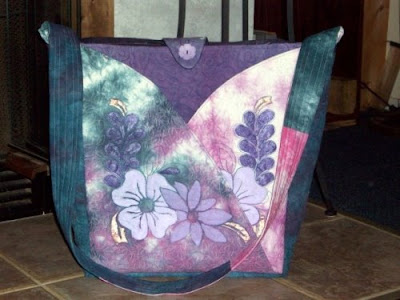 My friend Judy Whitehead just finished making my Tulip Bag pattern, and her bag is absolutely gorgeous. Judy is a talented fabric dyer, art quilter and longarm quilter, and she used all her talents to make a bag that is completely Judy. WOW! To read more about how she made her bag, check out her blog post here. 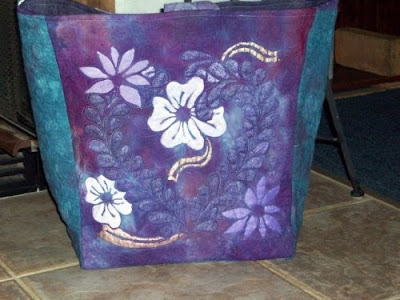 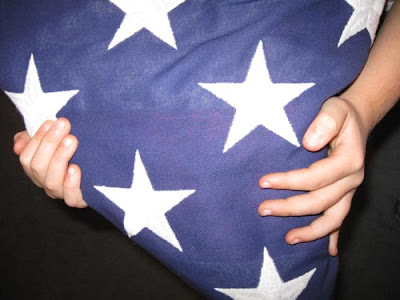 The poem above has been interpreted as both pro-war and anti-war by different people. I like the ambiguity, and prefer to think that the poet’s reference to “the foe” refers to war itself. Let it end.
Posted by Susan Brubaker Knapp at 10:12 AM 5 comments: Links to this post