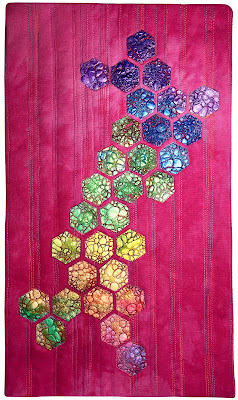 Here are two new pieces in my Chroma Series: “Paved With Good Intentions” (above) and “Path to Destruction” (below). 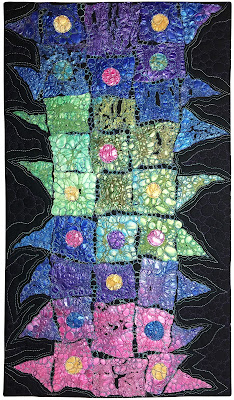 Both pieces feature melted Tyvek pieces, and are part of an online “Tyvek Explorations” class that I am currently revising. I hope to offer the revised class within a few months. I taught it last year, and decided to change some things so that I can make it shorter and cheaper. I’ll be teaching the basics about ways to melt and manipulate Tyvek, and students will make beads, broches, and a cuff. I’ll offer some art quilts that feature Tyvek as projects in separate classes.

I spent some time with my friend Lyric Kinard last week to learn how to take better video for my classes. (If you haven’t checked out her great online classes, please take a look here!)

Posted by Susan Brubaker Knapp at 11:59 AM No comments: 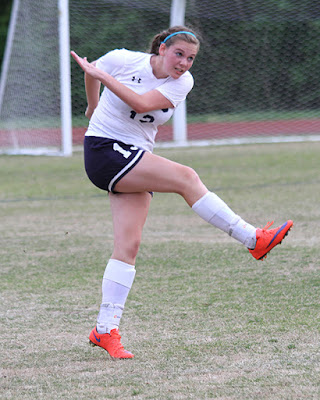 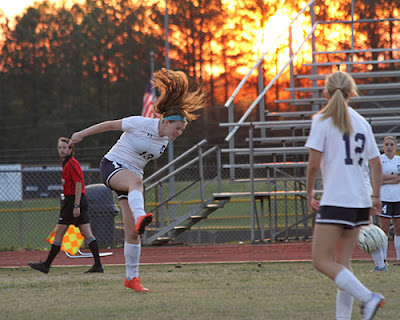 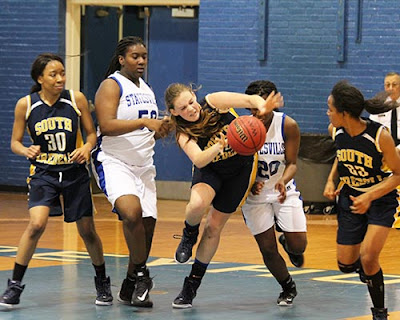 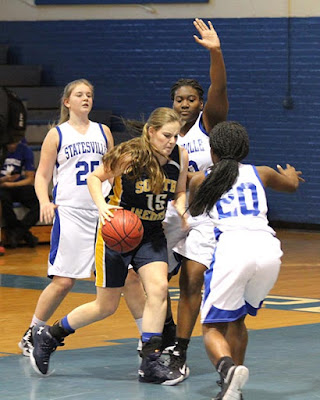 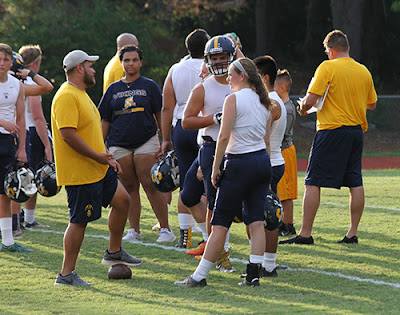 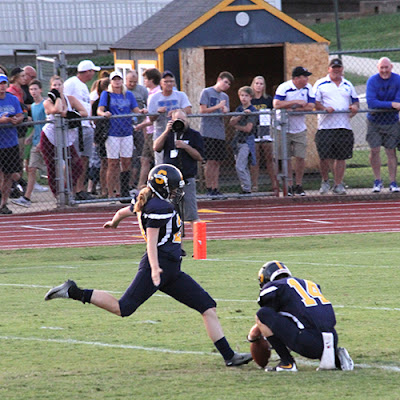 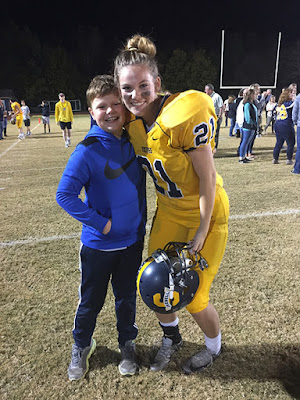 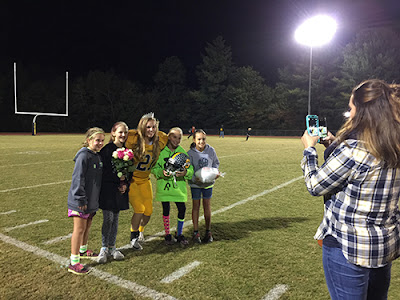 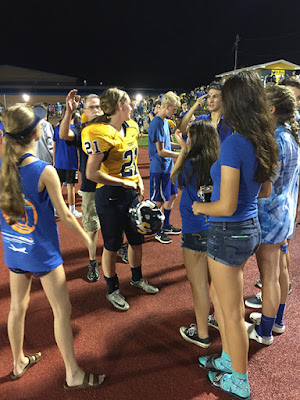 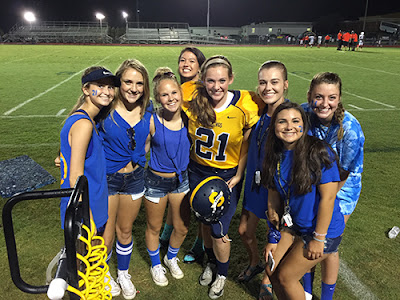 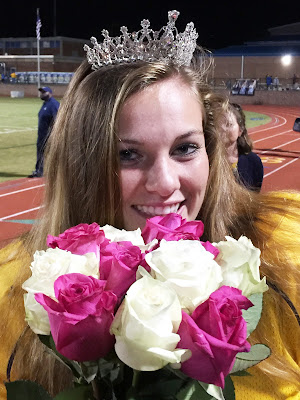 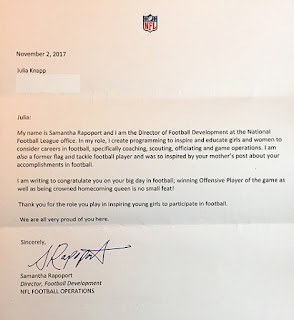 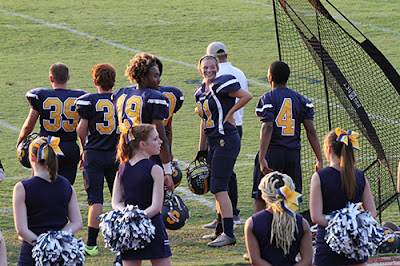 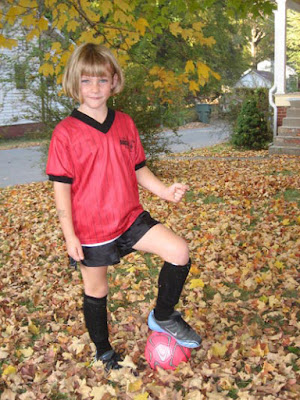 Are you glad you let her play football with the boys? Yes, absolutely. It was a great experience for all of us. I hope it has reinforced Julia’s belief that she can do whatever she sets her mind to do, even in male-dominated fields. And I hope it has made the young men and the coaches who witnessed it think differently about girls, and be more likely to welcome them on the field, in the classroom, in the workplace, and in positions of leadership. While I’m frustrated that it’s taken us as a society so horribly long to get to this point, Julia’s experience has given me hope that today’s girls and young women will be allowed to participate, and that they will thrive and achieve.
Posted by Susan Brubaker Knapp at 10:06 AM 14 comments: