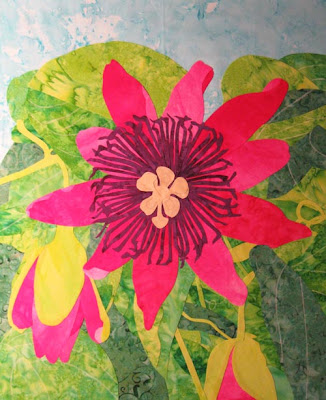 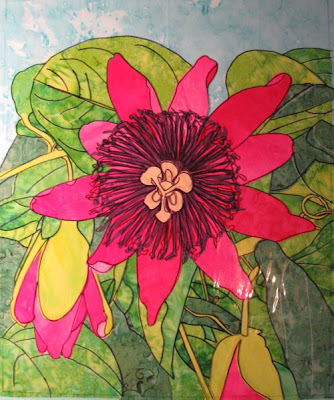 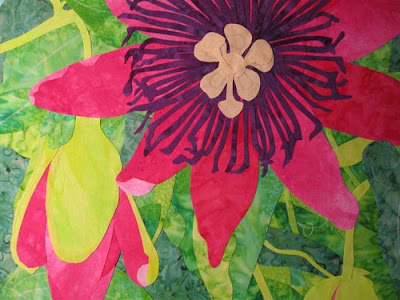 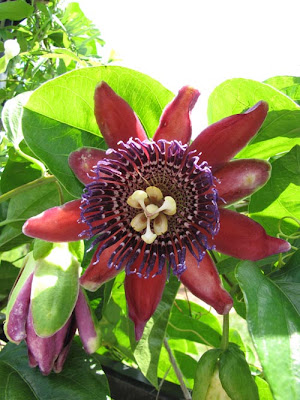 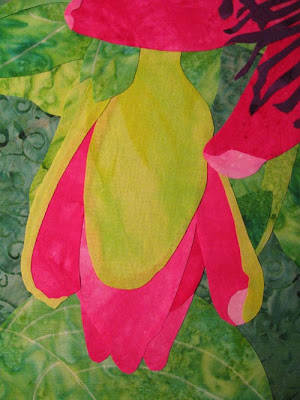 In the next few days, I hope to have some of the thread sketching done; I’ll share my progress here as it moves along.
Posted by Susan Brubaker Knapp at 11:45 AM 11 comments: