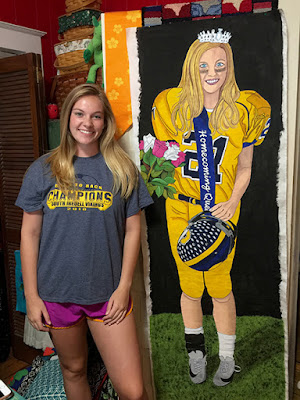 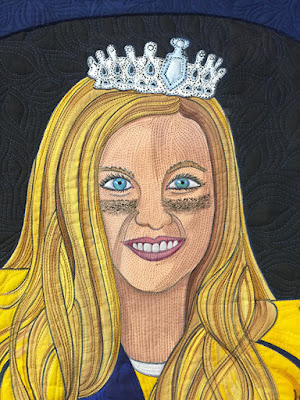 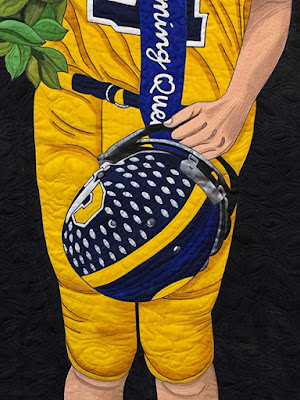 Work for sale is noted on my website. Please contact me if you are interested. I can send you additional photographs of the piece, and arrange for sale and shipping.