“Beautiful Day in the Neighborhood”

I started this piece just as Putin began his war against Ukraine, and it helped me stay busy while I watched the horror unfold on the TV. I had begun the section with the orange strips about 3 years ago, and it was in my "to-do" pile.

When I posted a photo of it in progress on social media and asked for names, it was interesting how many people linked the war to what they saw in this piece. I got lots of suggestions with things like “Incursion,” “Escape Routes,” and “Before the Seige.”

I decided to call it “Beautiful Day in the Neighborhood,” which is a nod to the Mister Rogers song that he used to open his children's TV show. (I grew up in Pittsburgh, and actually met Mister Rogers when I was four years old.) The title refers to an idealistic view of the world, in which people want to be good neighbors, and is in direct contrast to what Putin is doing to Ukraine. I believe that the good people of Ukraine and the good people of Russia want to be good neighbors. It is a dictator, his cronies, and his war machine that make it impossible. Bombs have destroyed beautiful neighborhoods where people lived, loved, and played with their children.

Here are the lyrics to Fred Roger's song:

Let’s make the most of this beautiful day
Since we’re together, might as well say
Would you be my, could you be my
Won’t you be my neighbor? 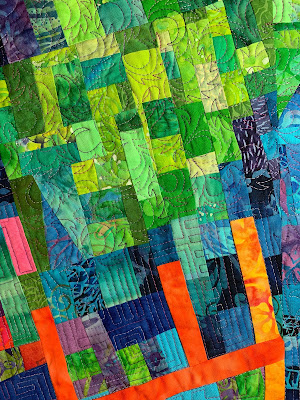 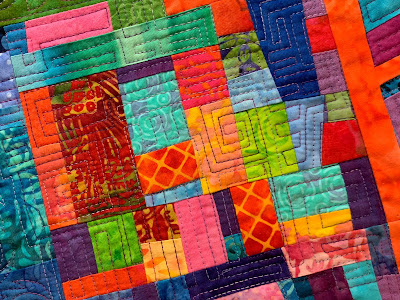 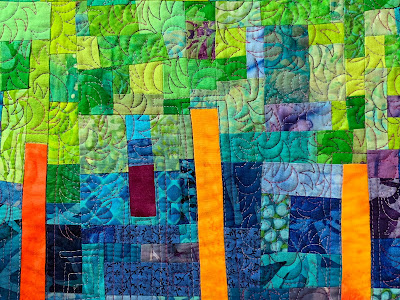 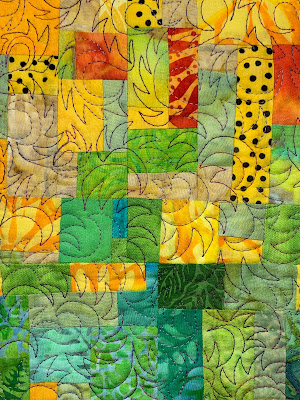